Our summers always seem to come early, so it’s great to spend as much time outdoors as possible. Here are some of the BEST summer outdoor activities in & around Nassau County to keep you having fun this summer while exploring.

To unofficially welcome summer, you must see the Bethpage Air Show at Jones Beach! This annual air show is held each May on Memorial Day Weekend at Jones Beach State Park in Wantagh, New York, on Long Island.

Kick off the summer like Long Islanders have been doing for decades at Adventureland Amusement Park in Farmingdale. Opening in late June, ride roller coasters, play in bumper cars, get chills in the Mystery Mansion, and hang in the arcade.

Another summer time staple is the Long Island Ducks minor league baseball!!! Games are played at Bethpage Ballpark in Central Islip during the summer. Tickets are super affordable & a great way to enjoy America's past time with your whole family. Long Island Duck's Kids Club members [ages 14 & under] are invited to Kids Club Day, when they can tour the ballpark, run the bases, and meet the team + Quacker Jack the team mascot!

The FINAL leg of the Ocean Parkway Coastal Greenway was completed in March 2021. This 14-mile paved path connects Captree State Park to the Ellen Farrant Memorial Bikeway and runs along the Great South Bay.

There is nothing better than enjoying live music outdoors on a summer night!!! Here are just some of the weekly opportunities for live music this summer:

I'm a lifestyle blogger & realtor to Nassau and Queens. This group is a strong tribe of residents who get daily information about the hottest events, restaurants, and real estate! Join us as we explore the most amazing activities in and around Nassau & Queens. Got real estate questions? Call or text Rachel anytime! (646) 780-9190

Never miss a thing in Nassau County! Let us keep you in the loop. Get fun, upcoming events delivered to your inbox weekly! 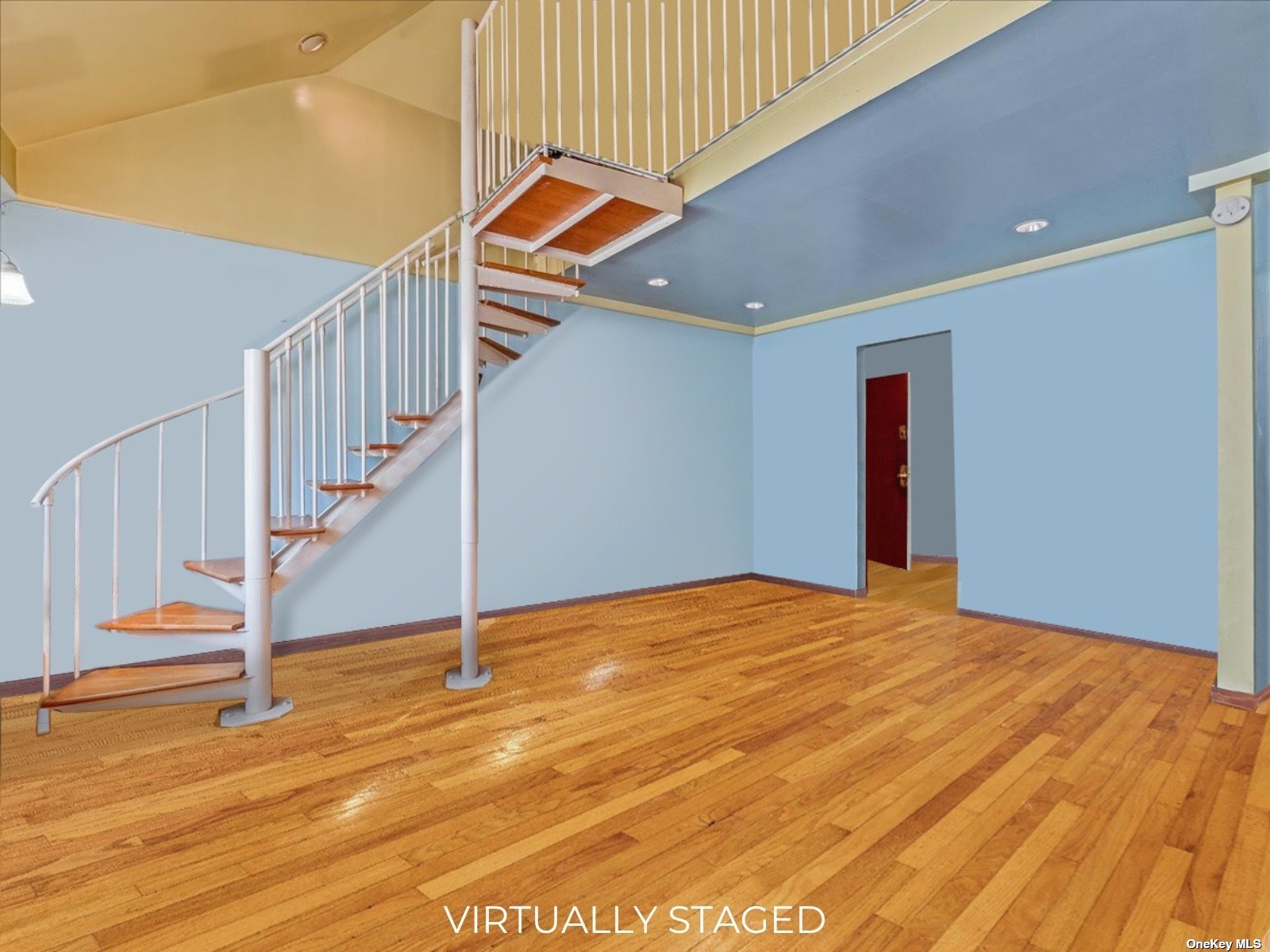 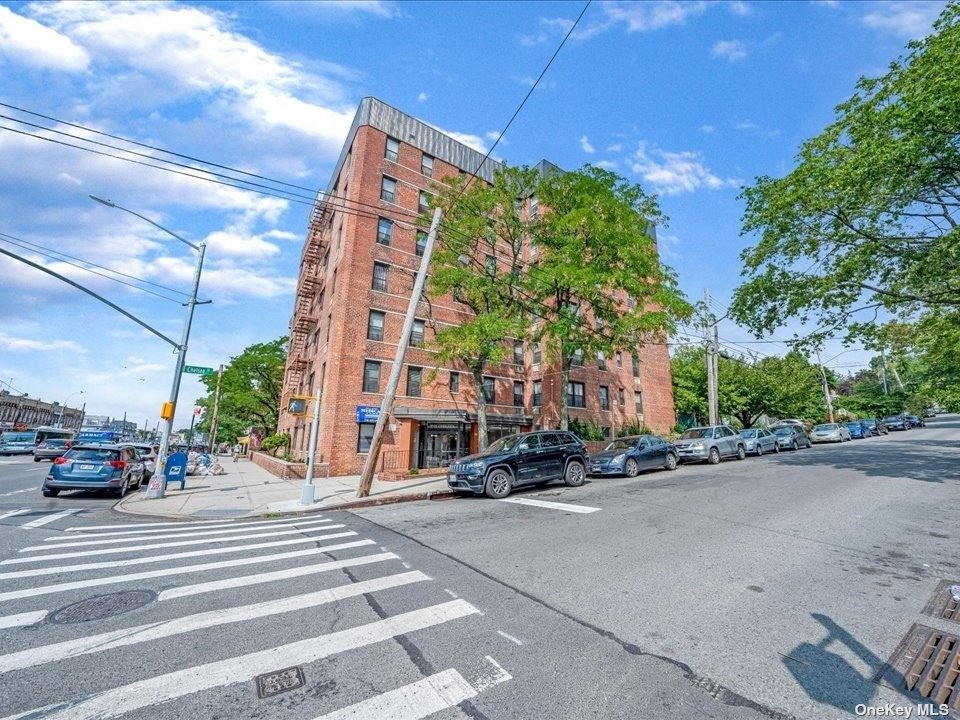 Never miss a thing in Nassau County! Let us keep you in the loop. Get fun, upcoming events delivered to your inbox weekly!